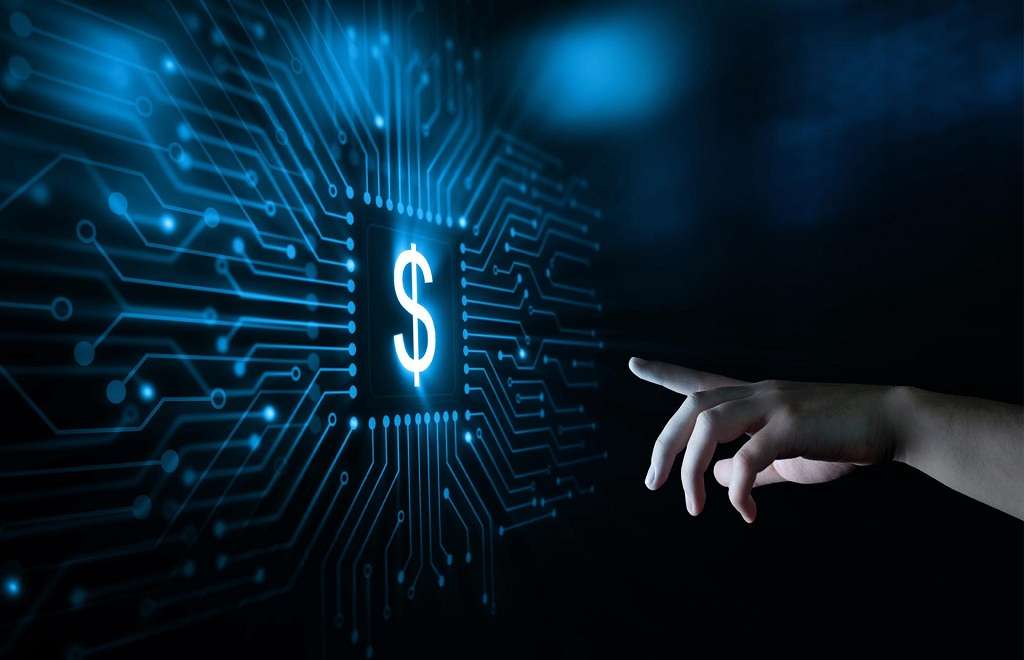 Economic Growth and the Investment Decision

Similarly, the expected long-run growth rate of real income is a key determinant of the average real interest rate level in the economy, and therefore the level of real returns in general. In the shorter term, the relationship between actual and potential growth (i.e., the degree of slack in the economy) is a key driver of fixed income returns. Therefore, in order to develop global portfolio strategies and investment return expectations, investors must be able to identify and forecast the factors that drive long-term sustainable growth trends. Based on a country’s long-term economic outlook, investors can then evaluate the long-term investment potential and risk of investing in the securities of companies located or operating in that country.

What drives long-run growth? What distinguishes the “winners” from the “losers” in the long-run growth arena? Will poor countries catch up with rich countries over time? Can policies have a permanent effect on the sustainable growth rate? If so, how? If not, why not? These and other key questions are addressed in detail in this reading.

The member should be able to: